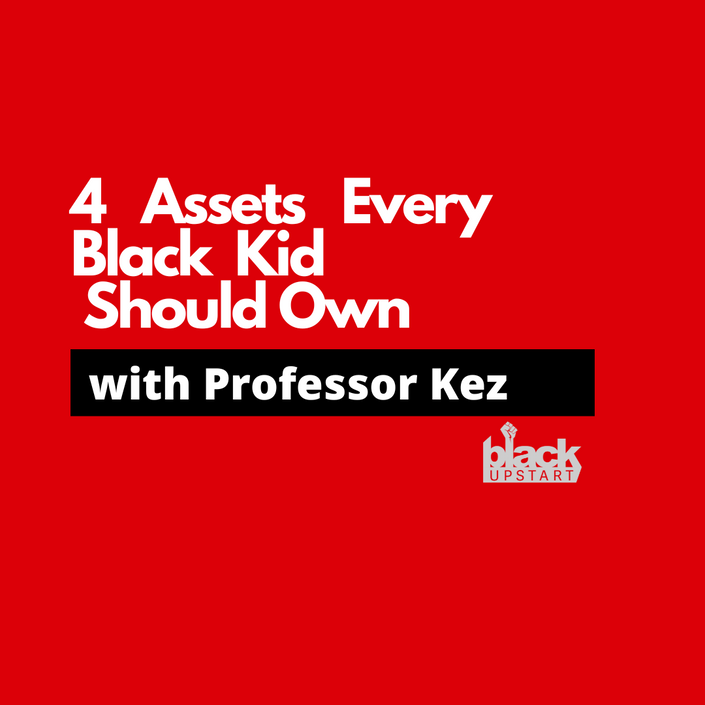 How to Buy Stocks for Black Kids

Join Professor Kez (@keziamw) for a two hour session that breaks down four assets you should buy for your Black child before they turn 18 years. During the class, we will discuss

This is a LIVE CLASS and the replay will be available 48 hours after the class concludes. 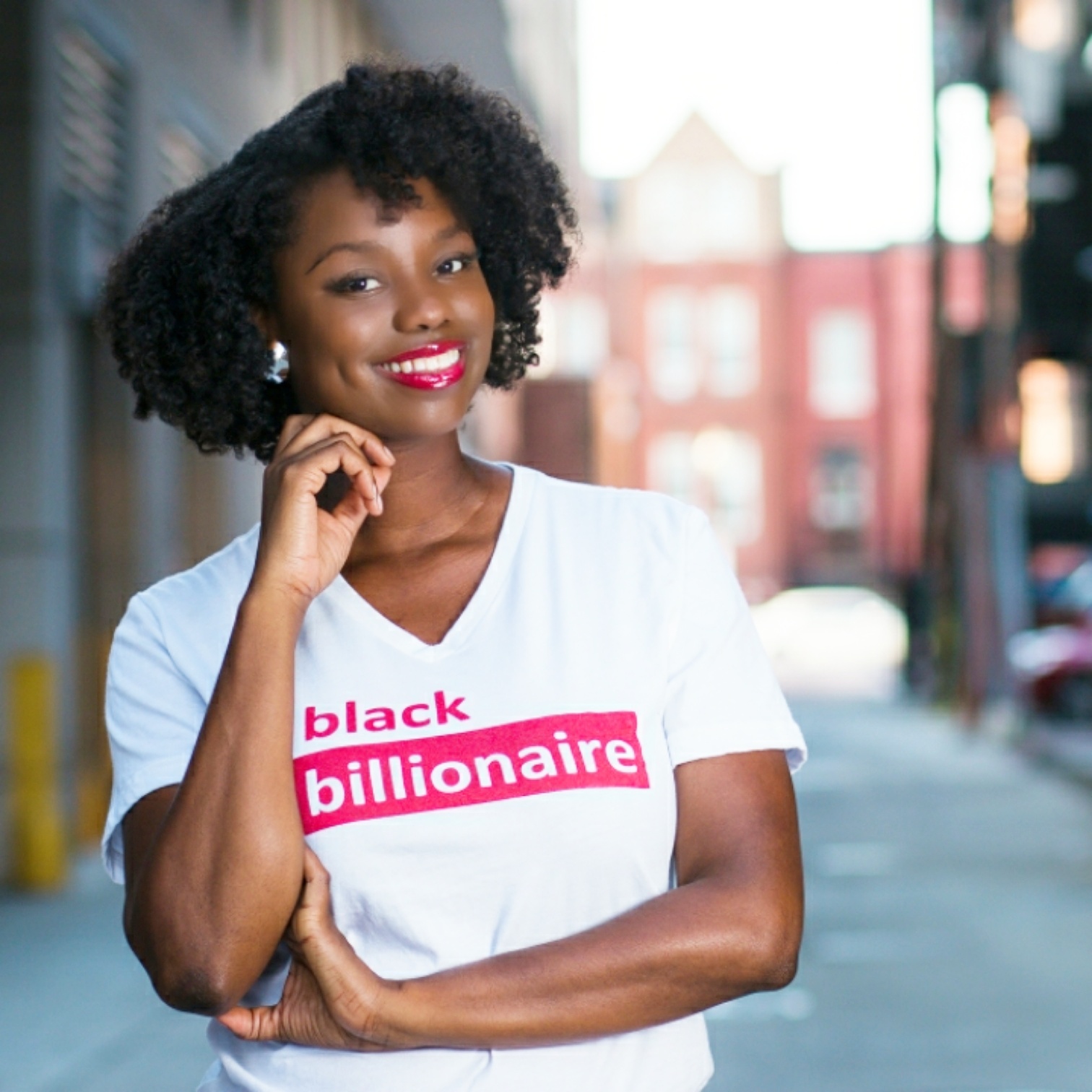 Recently, Kezia launched SkillHouseU: Classrooms for the Culture, an online school that provides necessary skills and training for entrepreneurship and wealth creation. Since the launch of SkillHouseU in March 2020, nearly 5,000 people have enrolled in over 22 classes facilitated by 12 recognized financial experts. Her Live-Classrooms sessions regularly reach 100,000+ viewers. With nearly 500,000+ followers on her personal and business Instagram pages, her team’s ability to disrupt traditional notions of education and entrepreneurship for Black wealth creators is purpose work.

Ms. Williams also leads MyBlackReceipt, which is a tech company that launched to track spending at Black owned businesses. In 17 days, she led a team that collected over $7.7 million in receipts from conscious consumers that supported the #MyBlackReceipt “Buy Black” initiative. This is the nation’s first quantifiable initiative designed to measure the impact of consumer activists.

Kezia has been featured by CNN, Forbes, USA Today, Black Enterprise and Yelp and is regularly a speaker at national conferences and symposiums across the nation. She has also been interviewed on Good Morning America, CNBC, Black News Network and Cheddar.

Kezia is the proud daughter of Gail Elaine Davis and a native of Richmond, Virginia.

When does the course start and finish?
This class is LIVE and will take place August 2, 2022. The replay will be available shortly thereafter.
How long do I have access to the course?
Live on August 2, 2022, or 48 hours after the class concludes.
What if I am unhappy with the course?
No refunds.
off original price!